According to the local archives, the Capello’s firm was born in 1883, but probably it already existed. It all started in the late nineteenth century with Pietro Capello and later followed by his son Attilio and his nephew Leonardo. The Capello’s firm continues to be a family company built on the foundations of culture, tradition and experience passed down through five generations until now with Angelo Capello and his sons Diego and Daniele who are currently running the bakery.

Their main activity has always been the “prestinaio”one or mainly known with the name of “panettiere” (baker).

Over the years and the change of generations they enriched the production with hazelnut cakes, Amaretti, Brutti e Buoni, Panettone, fresh and dry pastries, cakes with custard and cream.

From the late nineteenth century to the present, the Capello’s firm has always been active and dynamic handing on, from generation to generation, experience, tradition and authenticity of the past.

In Langhe territory, you can find our confectioner’s shop located in a small village called Cossano Belbo. This land is famous and precious for its amazing nature, smells and unforgettable flavours.
Piedmont cuisine offers a glimpse into the culture of the land with a focus on slow food, savoury ingredients and a wide variety of unforgettable dishes.
“The Moon and the Bonfires”, “Johnny the Partisan”, “The twenty-three days of the city of Alba” are some of the literary works where Cesare Pavese and Beppe Fenoglio, writers and militants of antifascist rebellion, mention Cossano Belbo. These stories are a chronicle of the Italian partisans and of rural life.
Roman remains testify the ancient origins of Cossano Belbo that probably existed at the time of Emperor Caracalla. The first historical document, in which Cossano is named, is the Imperial Edict of the 31 July 1001, where the Emperor Otto III confirms the territory of the Belbo Valley as feud to the Marquis Manfredi Oldrico. Another famous episode is also mentioned and it dates back to 4 March 1274, when the soldiers from Asti were beaten by the Angiò troupes.
This small village, situated in the heart of the Belbo Valley, is an authentic mirror of the values and tastes of Langhe territory. In the short range of 30 Km, you can easily reach Alba, the capital of Langhe and famous for its white truffles, Asti, Canelli renowned for its White Muscat grape and Cortemilia, reign of hazelnut. The morphological features of Cossano consist of three different bands: the hills of White Muscat that open on the large basin of the Belbo valley, Dolcetto vineyards which drape steep slopes and the Scorrone road that climbs among the hazelnuts trees towards to the high Langhe. 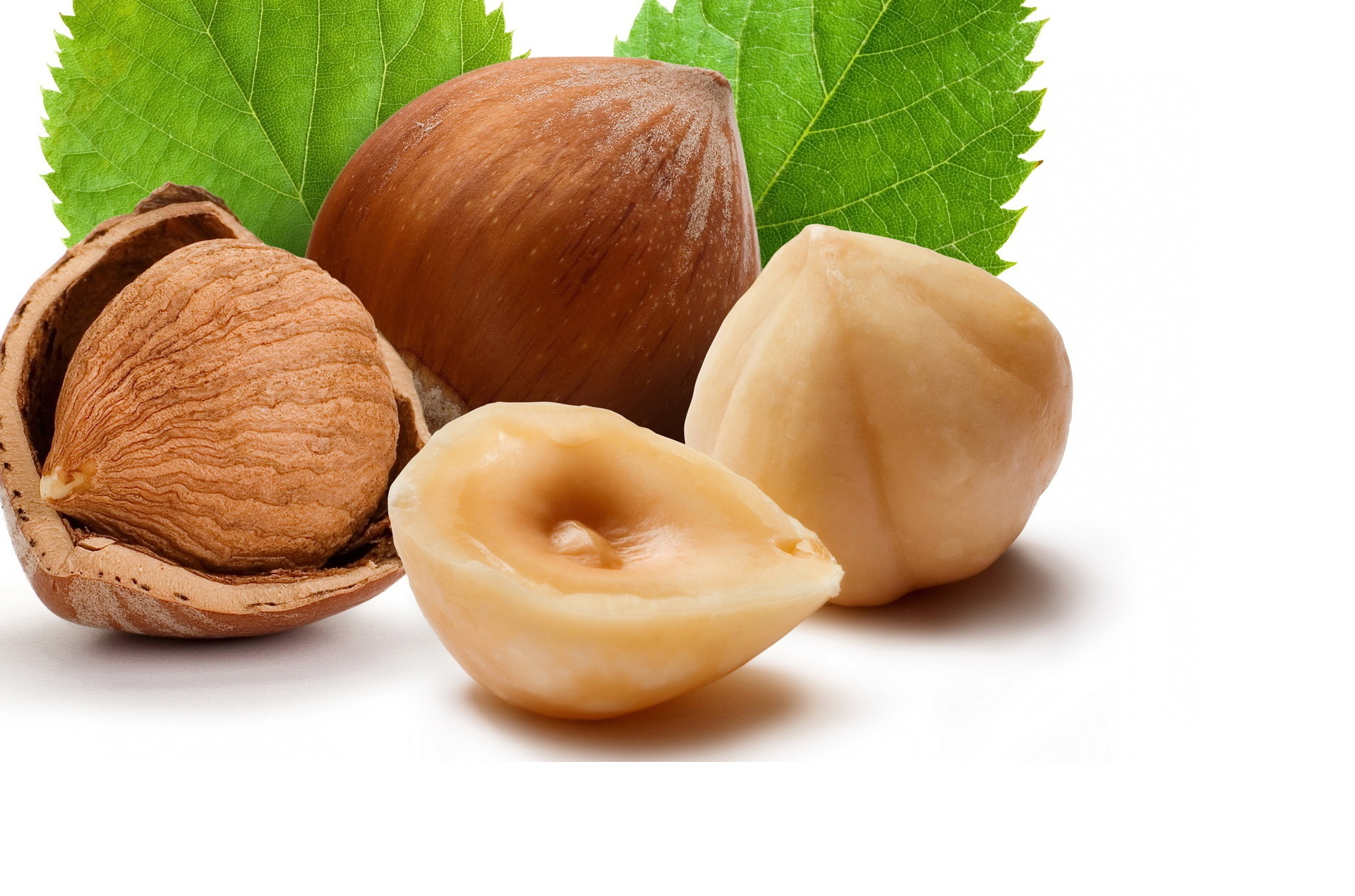 We are using cookies only to store technical data about your order or your preferences on this site. If you go on looking at pages on this website we assume you agree with this.OkRead more